Traditionally, the Indian film industry has been relationship based. The arrangements / agreements were either oral or scantily documented. This, however, meant the absence of a proper chain of title documentation leading to uncertainty in the flow of rights. In the past few years, the Indian film industry has woken up to the need of written contracts and protection of intellectual property rights ("IPR"). Banks, Indian corporations and foreign investors insisted on written contracts with producers and required them to have water tight contracts with the cast and the crew including appropriate chain of title documentation. With the increase in commercialization opportunities, even the talent that hesitated to sign a one-page contract until early 2000 has started presenting detailed written contracts to preserve their commercialization rights. 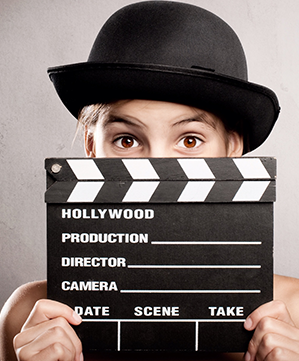